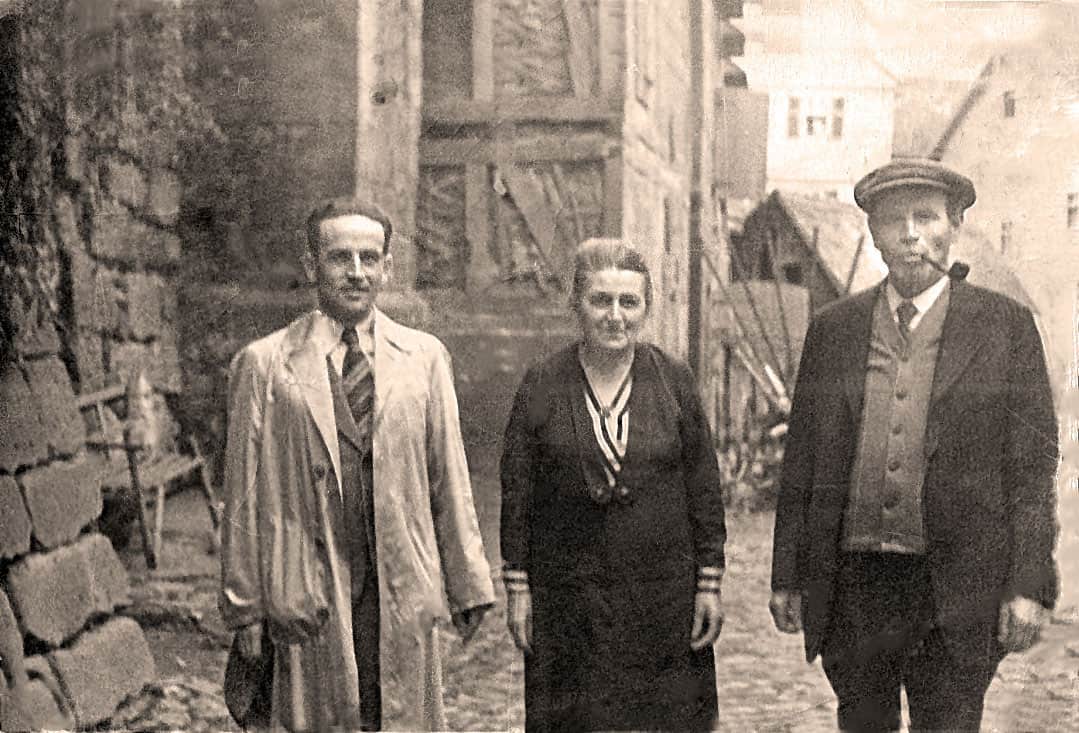 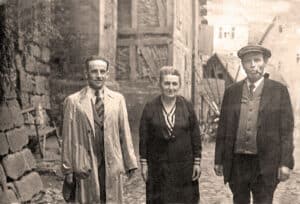 Join us for a screening of Robbery of the Heart. Ten years in the making, the film recounts the true story of Wetter, Germany. Between 1938 and 1942, all 122 of Wetter’s Jews either escaped Germany for a free life somewhere else or were removed and sent to Concentration Camps where they perished at the hands of the Nazi regime. In 2008 Holocaust survivor, Harry Weichsel, went back to his birthplace of Wetter on the occasion of the 70th anniversary of Kristallnacht. The story that unfolded on his return is not only heart-wrenching but ultimately heartwarming. This is a not-to-be-missed opportunity to hear from the filmmaker, Micah E. Brandt, and Harry Weichsel, who will participate in a discussion and Q&A after the screening.

There are no upcoming events.